Unique food from all around the world

Please enter your email address. We will send you a link to reset your password.

Want to teach for Langu?

Unique (and sometimes scary!) food from all around the world 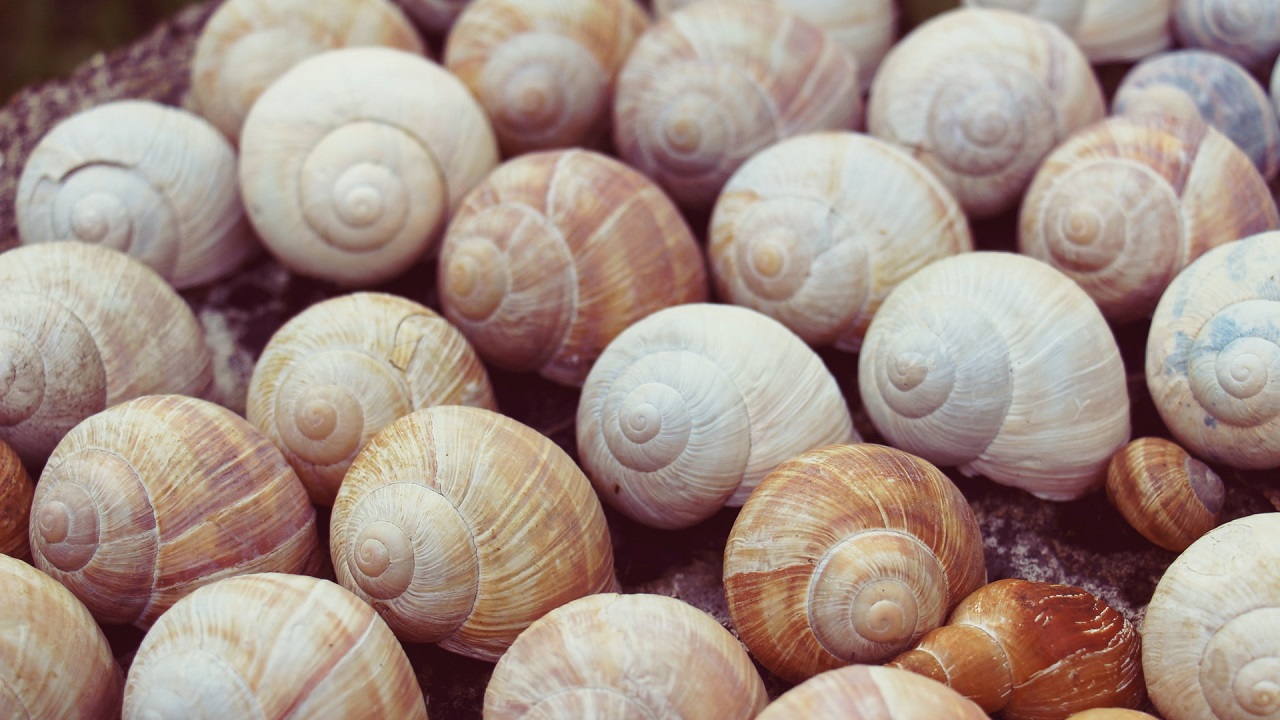 One of the most exciting things about going abroad and experiencing new cultures is definitely trying local food! There are always so many options, and they usually include things you’ve never seen at home. But are you brave enough to try some of the local delicacies we’ve collected here?

What are the foods most commonly associated with France apart from croissants, éclairs, and baguettes? Snails, of course! Escargots de bourgogne is a dish made with land snails. At least they are cooked and seasoned! They are usually served in shells with some sauce and eaten before the main dish. This hors d'oeuvre is not particular to France, as you can also find it in Spain under the name caracoles. Apart from land snails, you can also eat whelks (sea snails).

If you’re pescatarian or someone who simply enjoys fish, there is one species you might want to avoid if you ever travel to Asia. Fugu fish may not be the very first thing to come to your mind when thinking about Japanese cuisine, but it is quite popular in Japan, despite the fact that it can be quite dangerous to eat if not prepared correctly. The fugu fish can contain a deadly poison - that’s why chefs need to undergo a rigorous training (at least a few years!) to be allowed to serve the fugu fish.

Do you like sweet, fruity desserts? Then you should try kissel! It’s a dessert popular in Central and Eastern Europe countries, such as Poland, Ukraine, Russia, Latvia, Estonia. It has a thick consistency due to the addition of starch, but apart from that it’s just fruit boiled in water with sugar. It looks like, hmm, goo. It can be served warm or cold, with or without pieces of fruit. The most common flavors are strawberry, raspberry, red currant, and blueberry.

It is well known in Colombia, Mexico and several African countries that insects can be a good source of protein - and that’s where you will find edible ants. The ants are often fried or roasted but you can also make a soup of their eggs (a dish popular in some Asian countries). In Mexico, they eat the larvae of ants, called escamoles, which can be served with rice and vegetables. 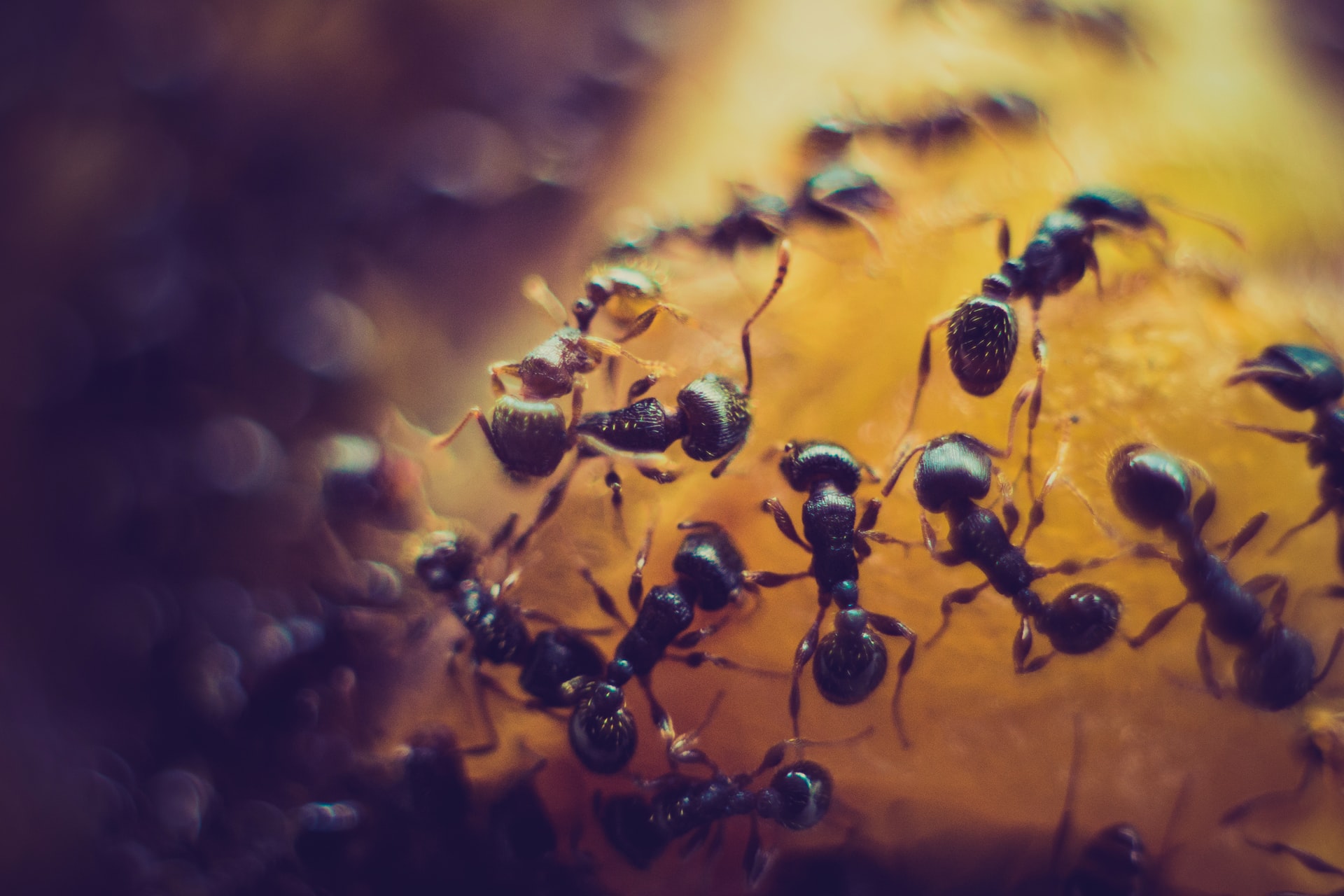 Popular in the Iberian Peninsula, migas is a dish made of breadcrumbs. Usually eaten for breakfast, it has many different variants depending on the region and on the content of your fridge, as you can add whichever ingredients you please. There are a few ingredients that usually stay the same - garlic, olive oil and, of course, lots of bread! Migas is a great idea if you bought a few buns too many.

The last food on our list is a surprising combination of a milk pudding with… meat! Tavuk göğsü is a dessert made of cooked chicken meat which is then shredded into tiny pieces and then added to the milk. The pieces are so tiny that apparently there’s very little chicken flavor in the dessert -- at the same time, the addition of meat thickens the dessert and adds valuable proteins. Would you give it a try?

whelk - a sea snail
seasoned - with spices added
hors d'oeuvre - an appetizer, a small dish served before the main course
pescatarian - someone who doesn’t eat animal meat but eats fish
larva (larvae in plural) - a small version of an insect